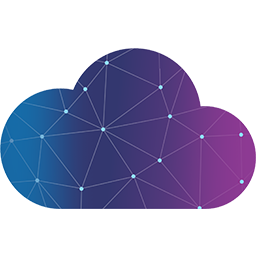 APIs have arguably become the preferred method for building modern applications, especially for mobile and Internet of Things (IoT) devices. No matter how many APIs your organization chooses to share publicly, your ultimate goal should be to establish solid API security policies and manage them proactively overtime.

APIs are susceptible to many of the same kinds of attacks defenders have been fighting in their networks and web-based apps for years. None of the following attacks are newbut can easily be used against APIs.

Authorization code grant is the current recommendation for browser – based applications and as these applications are public clients, PKCE must be implemented.

An attacker who intercepts the authorization code is unable to redeem it for an access token, as they are not in possession of the“code_verifier” secret.

Use of state parameter

SPAs need to use the state parameter to protect themselves against cross site request forgery and authorization code swap attacks and must use a unique value for each authorization request.

In a web browser, there are multiple options to store tokens. You can store them in cookies, or you can store the min HTML5 storage. Or you can save them in browser memory.Cookies will be the least secure option among the three as it is vulnerable to both cross site scripting(XSS) attacks and cross site request forgery (CSRF) attacks. We have a browser memory option, which is a solution built using the web workers and it is considered the most secure option.

In simple terms, ML Foundation consists of “Functional Services” and “Core Capabilities”. These services and capabilities are exposed as consumable APIs for developers to build intelligent processes, by embedding them in their applications.